A Kind of Weather 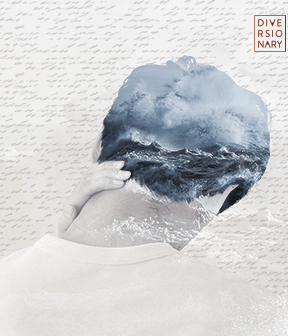 A Kind of Weather

When Kid’s grieving father pops up at his Brooklyn doorstep and asks to move in, it kinda puts a cramp in his sex life. Not to mention the completion of his memoir about his gender transition. As he struggles to keep his professional and romantic deadlines, revelations about his family history begin to subvert his own narrative. A hilarious, time-jumping, tragi-comedy exploring gender identity and its effect on family, A Kind of Weather is about learning to be who you already are.