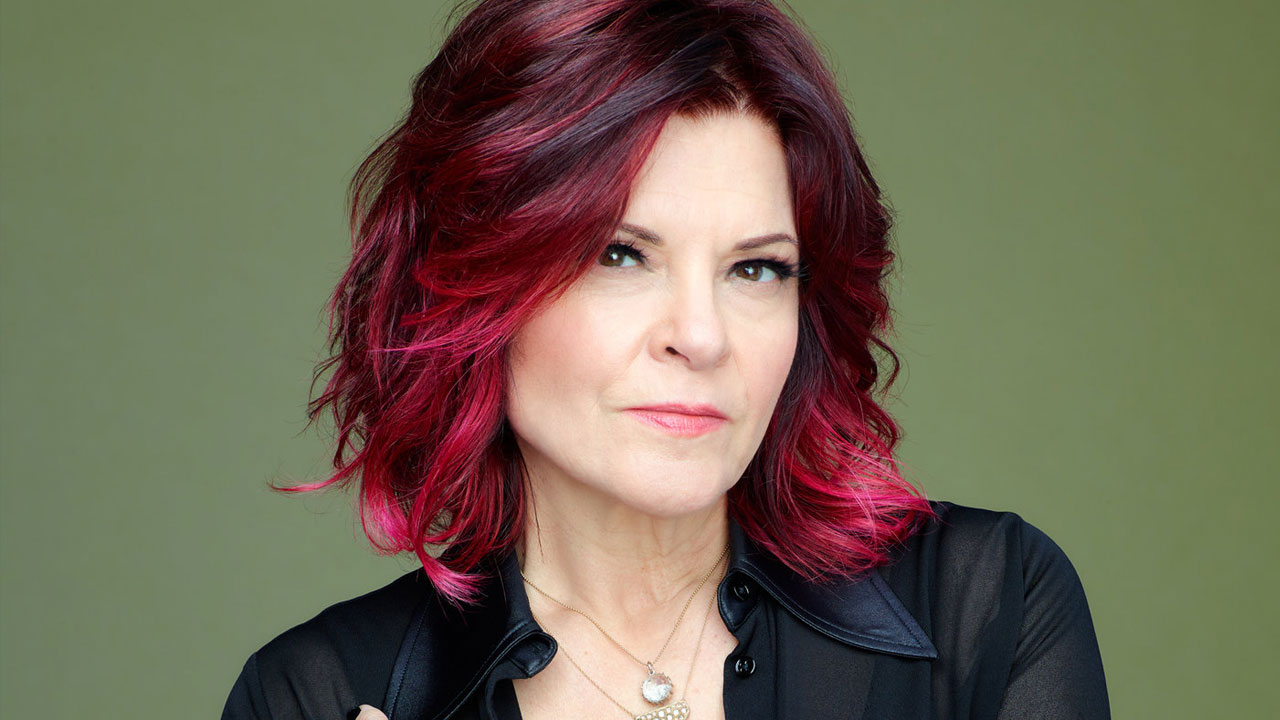 One of the country’s pre-eminent singer-songwriters, Rosanne Cash has released 15 albums of extraordinary songs that have earned four GRAMMY Awards and nominations for 11 more.

Often classified as a country artist, Cash’s music spans multiple genres including folk, pop, rock, blues, and Americana, especially the American South. Rolling Stone has described Cash as “One of the most ambitious and literary songwriters of her generation.” After ruling the ‘80s country charts with a whip-smart blend of tradition and pop songs tinged with heartache, Cash veered into more introspective art songs. In 2015, she was inducted into the Nashville Songwriters’ Hall of Fame.